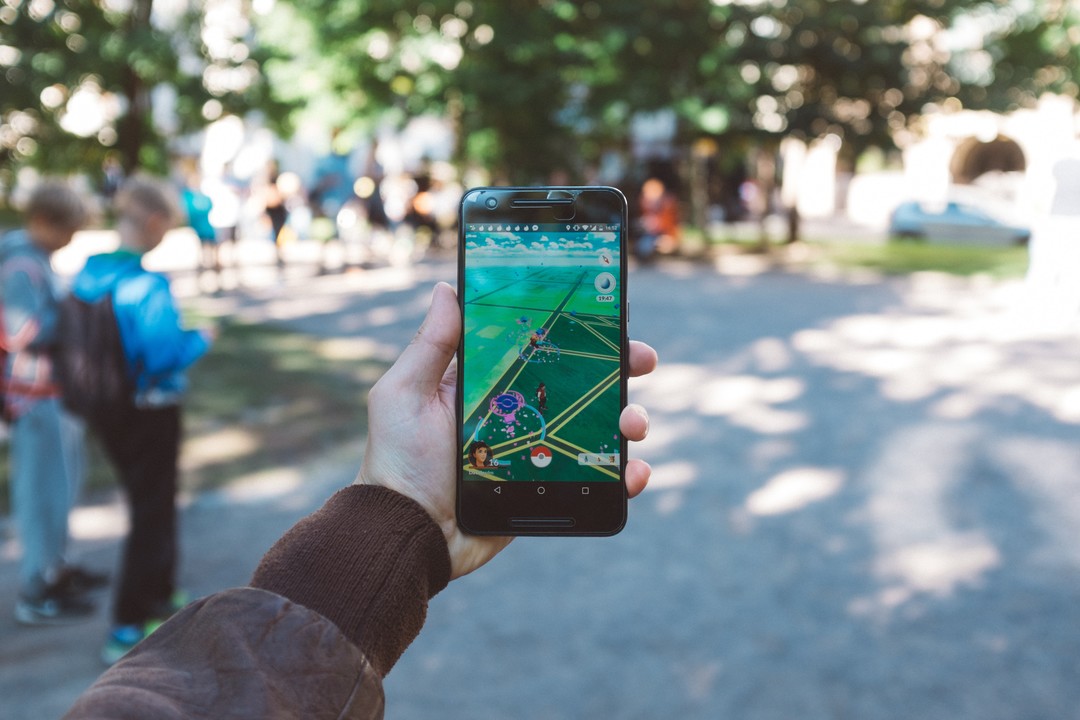 Augmented Reality, or AR as it is popularly known among the technical experts has been around for more than three decades ever since the first augmented reality took place in the year – 1992 when Louis B. Rosenberg from USAF Armstrong Research Lab developed Virtual Fixtures that placed information atop physical objects.

Studies and statistics related to augmented reality are conclude that AR is riding a high growth wave. The availability of cheap sensors and news creative uses in consumer applications are its primary growth drivers. The best example that can be put before is the Pokémon Go game that became a global rage among its players. That is Augmented Reality.

The largest business segment making huge investments in AR applications is by the Video Games industry followed by Healthcare and Engineering sectors. For the business world, Augmented Reality along with Virtual Reality (VR) applications, are offering new ways of interacting with their customers, possessing market potential unmatched by previous technology paradigm shifts. And we are only at the beginning. The AR/VR market that was $17.8 billion in 2018 is projected to grow by more than $21.5 billion by the end of 2021.